By Malik Junaid May 05, 2016
As of today more than 40 crore aadhaar cards are being download. An average 6,00,000 adhar cards are downloaded daily.
The increased importance and use of aadhar card has led to increase in its demands as it becomes the most useful document for Indian citizens. 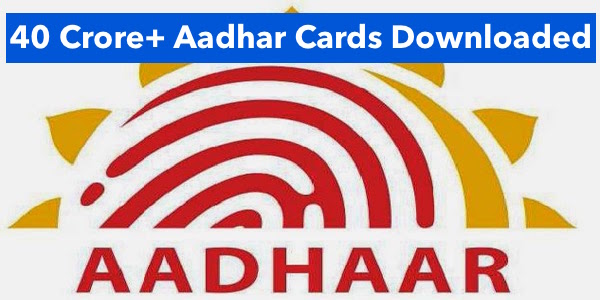 The Unique Identification number provided by the Aadhar is being used as proof of address and identity. Now, it is also being used or soon be implemented for the issuance of passports.

Learn: How to Apply For Aadhar Card

The widely supported AADHAAR program by government has led to generation of 100.93 crore aadhaar cards. Also the facility to download the card online makes it easy for users who have not received the the card at their address to possess their card soon.

If you do not remember the details, the Aadhaar cards can be downloaded and printed from the nearest authorised 'AADHAAR Kendra' for a very nominal fee of Rs. 10.